Dembele made his first appearance in team training since undergoing surgery in June after injuring his right knee during France’s Euro 2020 game with Hungary.

Aguero, who joined Barca as a free agent in the close season after a decade with Manchester City and is yet to make his debut for the club, returned to training for the first time since injuring his calf in a pre-season session on August 8. 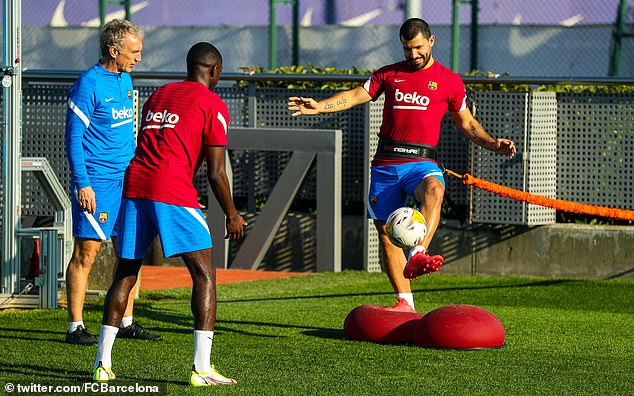 Both players participated in a section of the training session, according to Barca’s official Twitter account, but still need to be given the medical all-clear before they can be made available for selection by coach Ronald Koeman.

The Catalans host Valencia on Sunday in LaLiga looking to kick-start their campaign after winning one of their last six games in all competitions, failing to score in four of them.

They then host Dynamo Kyiv in the Champions League on October 20 after losing their first two group games for the first time ever, while the following Sunday they play at home to rivals Real Madrid, who are top of LaLiga. 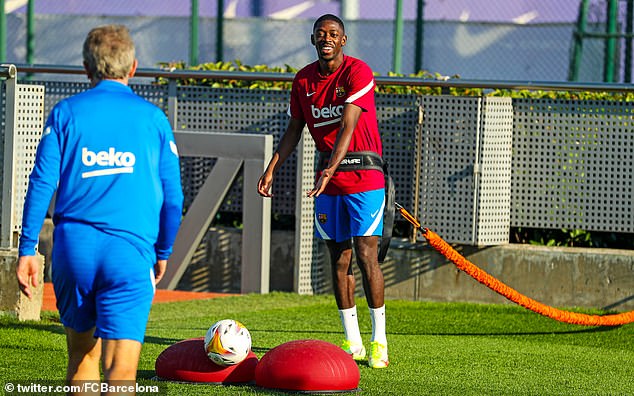