After an incredible run in the year 2021, it is only natural that the tides of Nigerian music continue to flow faster and seamlessly.

From the pool of musical talents that intently made their voices heard last year, TheCable Lifestyle examines 9 artistes to watch out for in 2022. 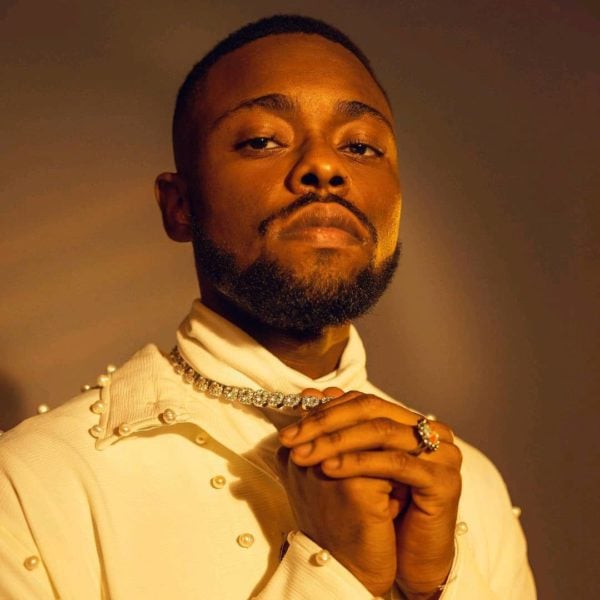 The Nigerian singer had a good run in 2021 which made him the poster boy for the new Turntable chart cover. His astronomical rise resulted in him boasting of two top 20 songs on the Turntable top 50.

Lojay teamed up with Sarz, the music producer, for the delivery of  ‘LV N ATTN’, his 5-track extended play (EP), which has given him recognition in Nigeria.

‘Monalisa’, a single off the body of work, has continued to make rounds on radios and televisions while also raking millions of views on streaming platforms. 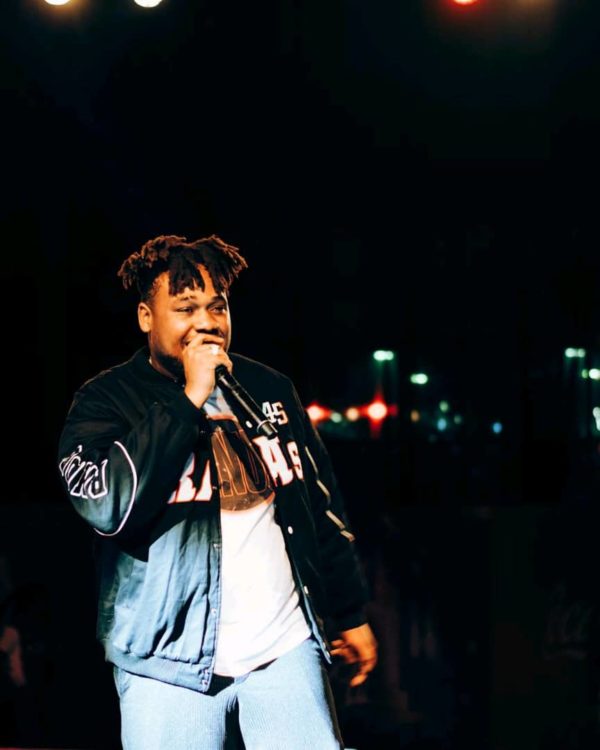 The year 2021 will remain evergreen for Daniel Benson, who is better known as Buju. It was the year that saw his emergence from relative obscurity into prominence.

The 22-year-old had dozens of collaborations on songs that reverberated the music space in the just-concluded year including his collaboration with Ladipoe, Timaya, and Blaqbonez.

With his heroics, there is no doubt that he remains one of the brightest Nigerian talents to look out for in 2022. 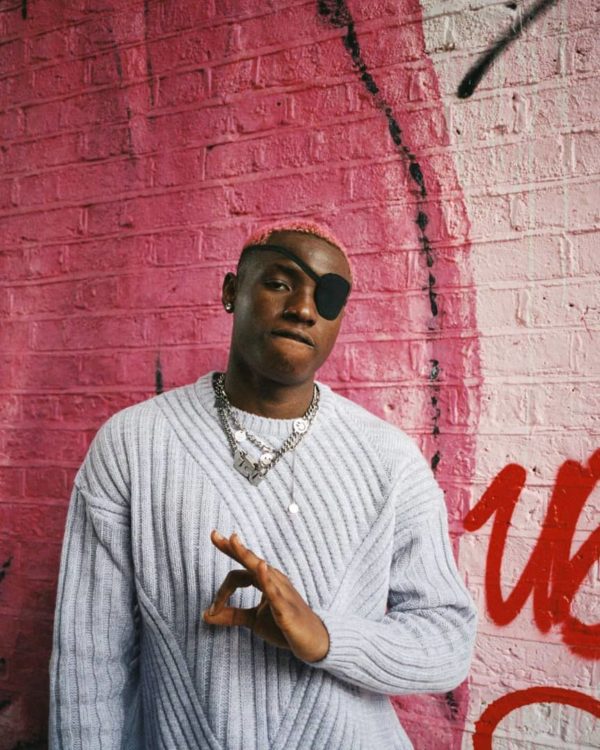 Ruger is a fast-rising artiste that carries an outlook that appeals to the buzzing young music listeners. ‘Bounce’ his hit single, has been raking huge numbers on streaming platforms.

From the release of ‘The Second Wave’, to ‘Pandemic’, Ruger has all it takes to become a force to reckon with in the Nigerian industry this year. However, time will tell how far he can go. 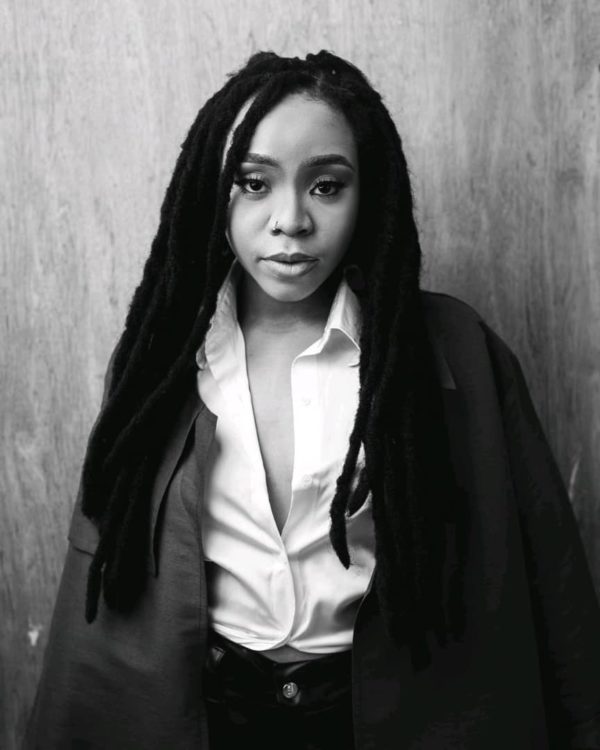 GodsFavour Chidozie, the fast-rising singer fondly called Fave, announced herself in the Nigerian music industry in 2021 with the release of ‘Baby Riddim’, her breakthrough song.

The project garnered positive reception from music lovers and was also featured on radios and televisions.

Fave is expected to sustain her voice in the Nigerian music landscape this year. 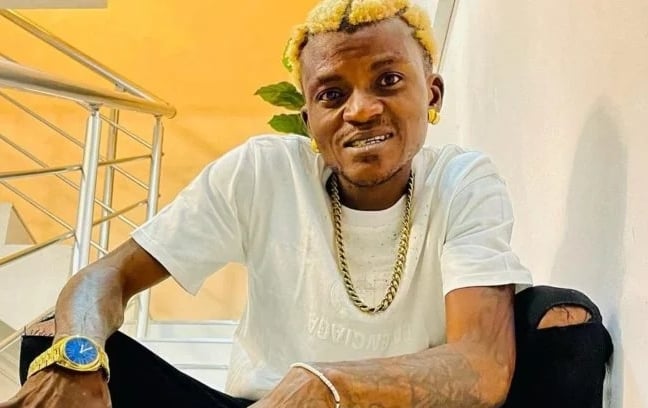 Portable’s rise to stardom towards the end of last year took many music lovers by surprise. The singer gained popularity with ‘Zazoo Zeh’, his collaborative single with Poco Lee and Olamide.

The street-inclined song is currently the rave of the moment on social media platforms and social gatherings. 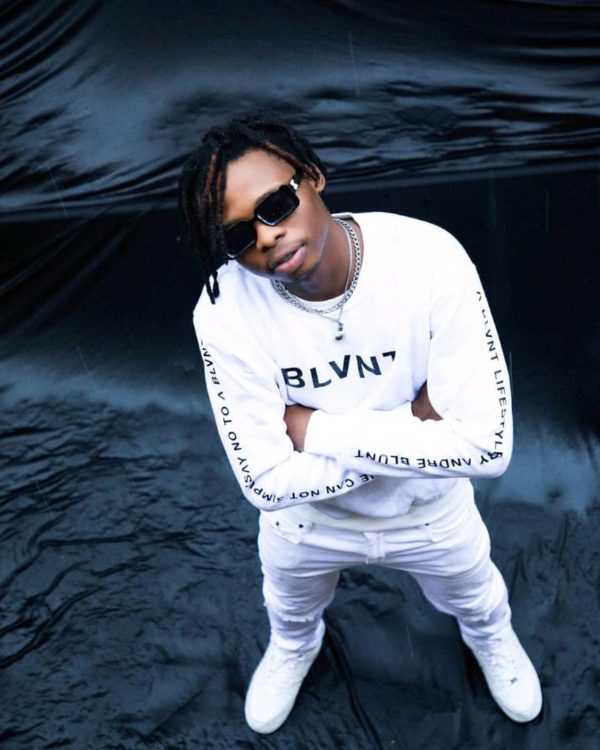 ‘Storms and Rainbow’, his 2021 extended play, fetched the rising vocalist a growing fan base. the fast-rising Nigerian Afro-pop artist hit the limelight in 2018 after ‘Importanter’, his single, went viral on social media platforms.

The single gained further popularity after the singer put out a remix in which he featured Small Doctor, a street musician.

Zamorra’s fame is expected to soar this year. 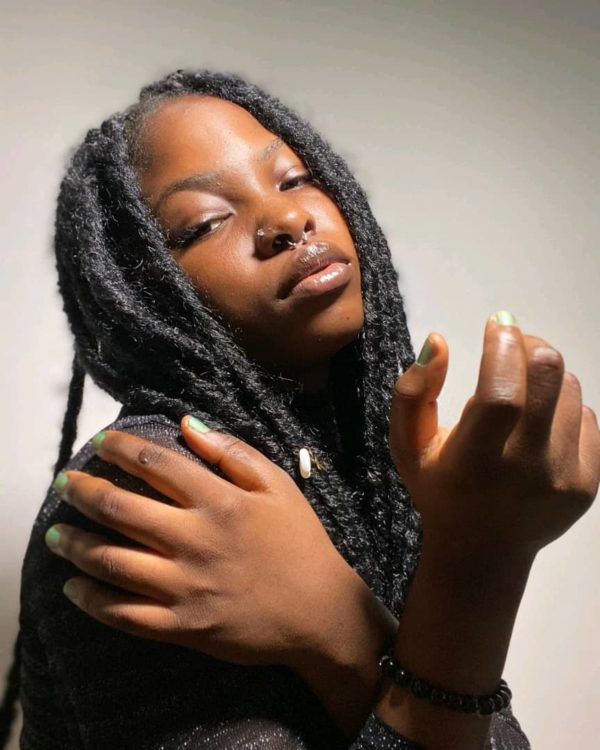 In 2021, Ria Sean released ‘Fluid’, her debut project, which seems to be an epitome of ‘sleekness’. From tracks like ‘Money Bag’ to the explicit and unwary ‘Pin Me Down’, the 6-track EP is worth all the buzz and streams.

Following the release of the EP, the ‘Lemonade’ crooner has engaged in activities that would enable her to spread her tentacles. From a vacation in France to tons of performances, 2022 seems to be a stage set for Ria Sean. 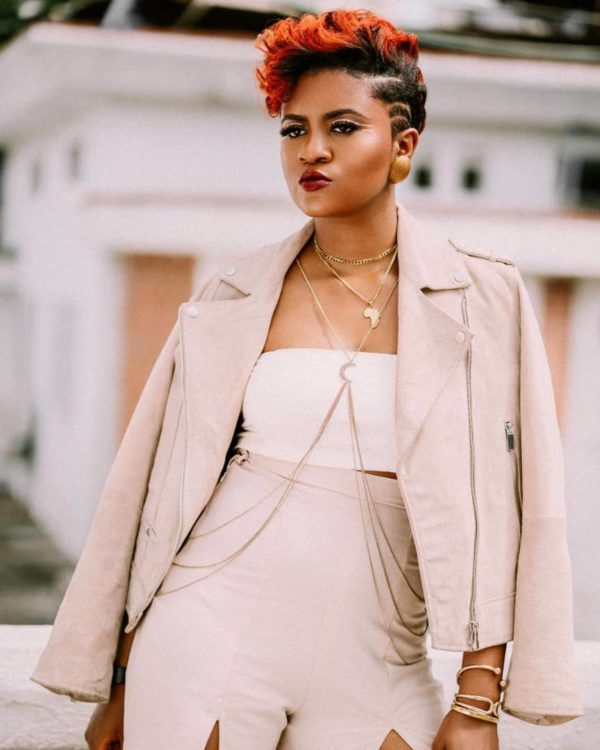 In 2019, Dunnie emerged as one of the beneficiaries of Empawa initiative, a brainchild of Mr Eazi, Nigerian Afropop singer, through which she shot to the limelight.

She dropped ‘Seven‘, a 7-track EP, in 2021, and with her enduring production dexterity, she shaped the soundtracks.

Her music style breathes a special type of vibe anytime you listen to her offerings and 2022 is expected to be a great year for the songstress. 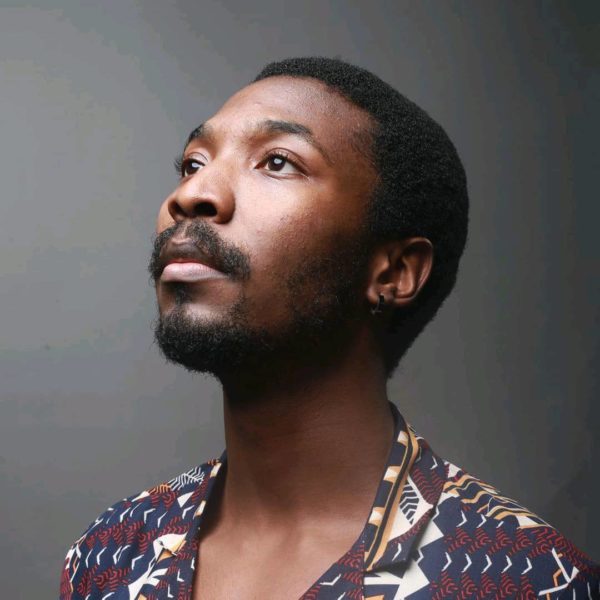 Made Kuti, a son to Femi Kuti and grandson to Fela, the late music icon, dazzled many with his potentials in 2021.

‘For(e)ward’, his project, released in February last year, re-echoes a modern and progressive freedom manifesto, pushing the boundaries of Afrobeat.

The project was packaged together with Femi’s new album ‘Stop The Hate’ and together they are titled ‘Legacy+’.

Made and his father were nominated for the ‘Best Global Music Album’ category of the 2022 Grammy Awards for ‘Legacy+’, their collaborative work.

They will slug it out with the likes of Wizkid, Angelique Kidjo, Daniel Ho and Rocky Dawuni, to win the revered prize.

My husband entitled to many wives as a Muslim, says Mercy Aigbe