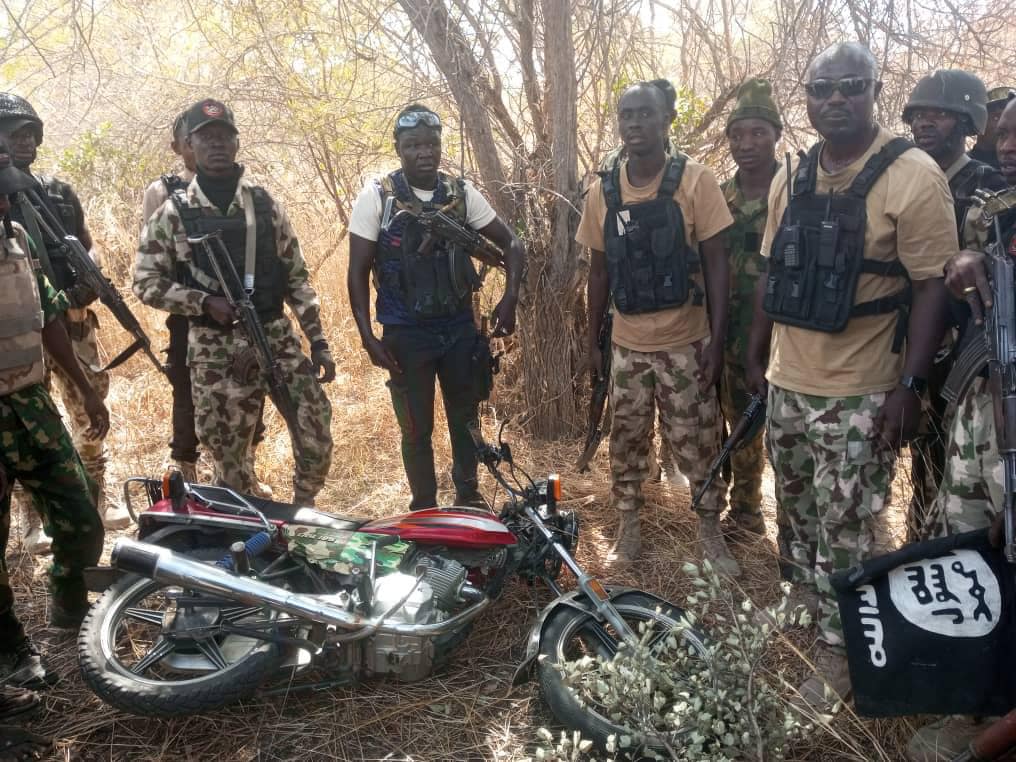 According to a brief communique put out by the army, the troops greatly appreciated the locals and well-meaning Nigerians for their prayers and support which they say have contributed to the successes being recorded in the war against the terrorists within the North East.

In his reaction to the feat, the Chief of Army Staff (COAS), Lieutenant General Faruk Yahaya commended the troops for their gallantry and urged them not to relent until terrorism and other criminalities are brought to an end in the Northeastern region. 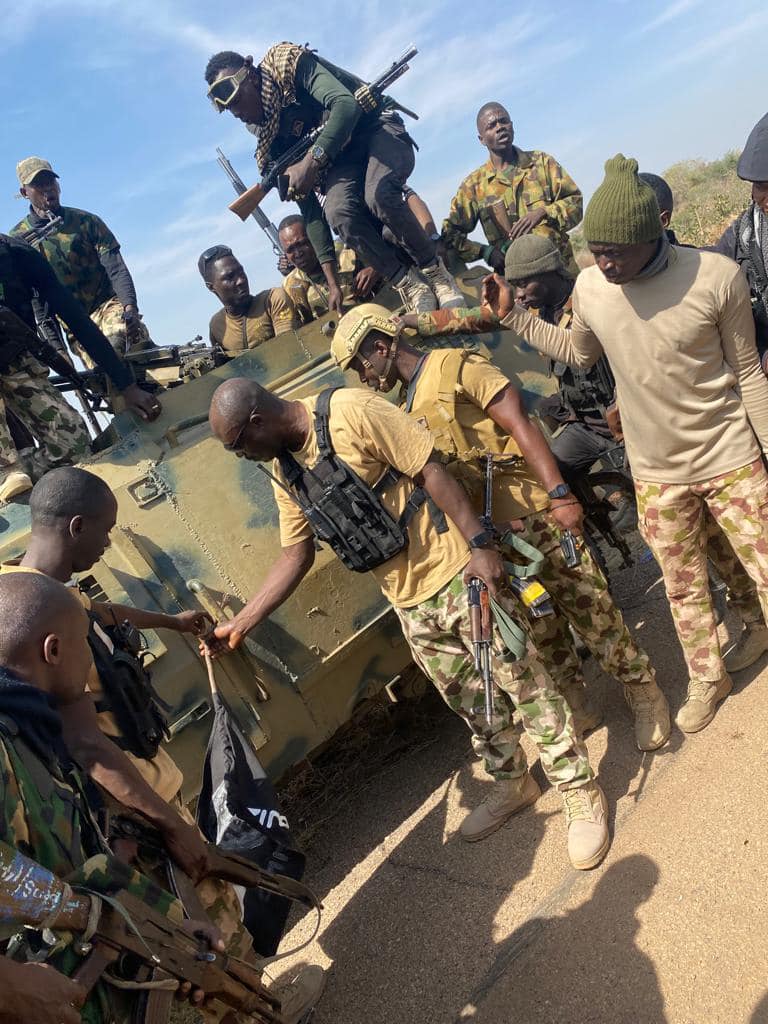 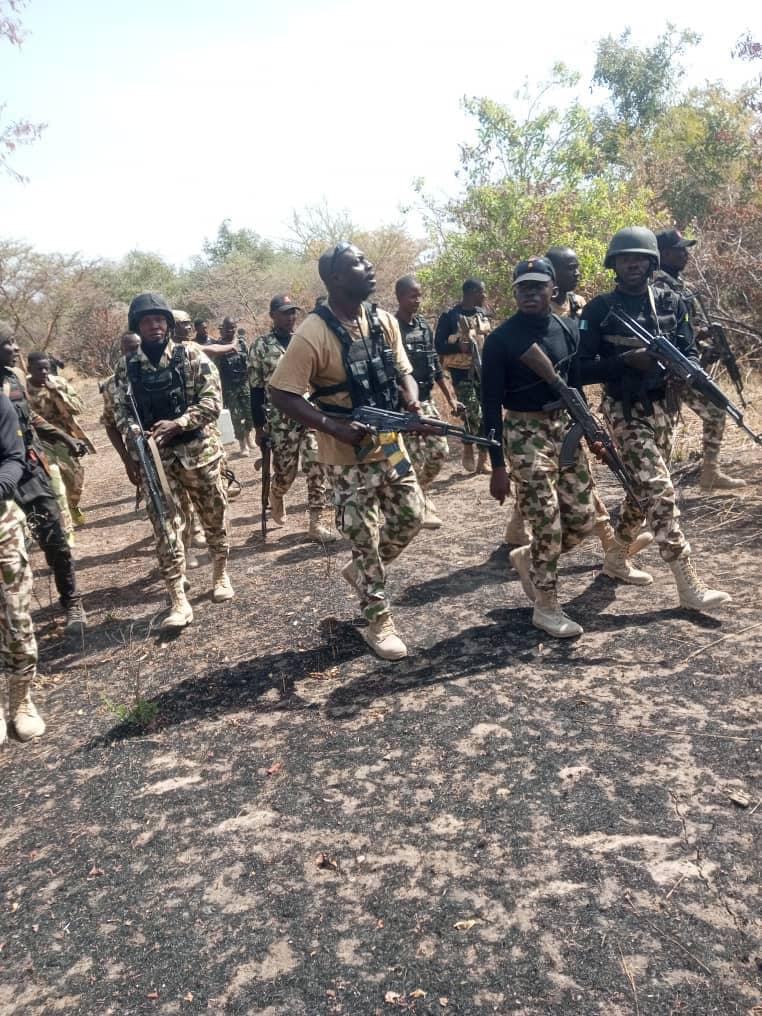 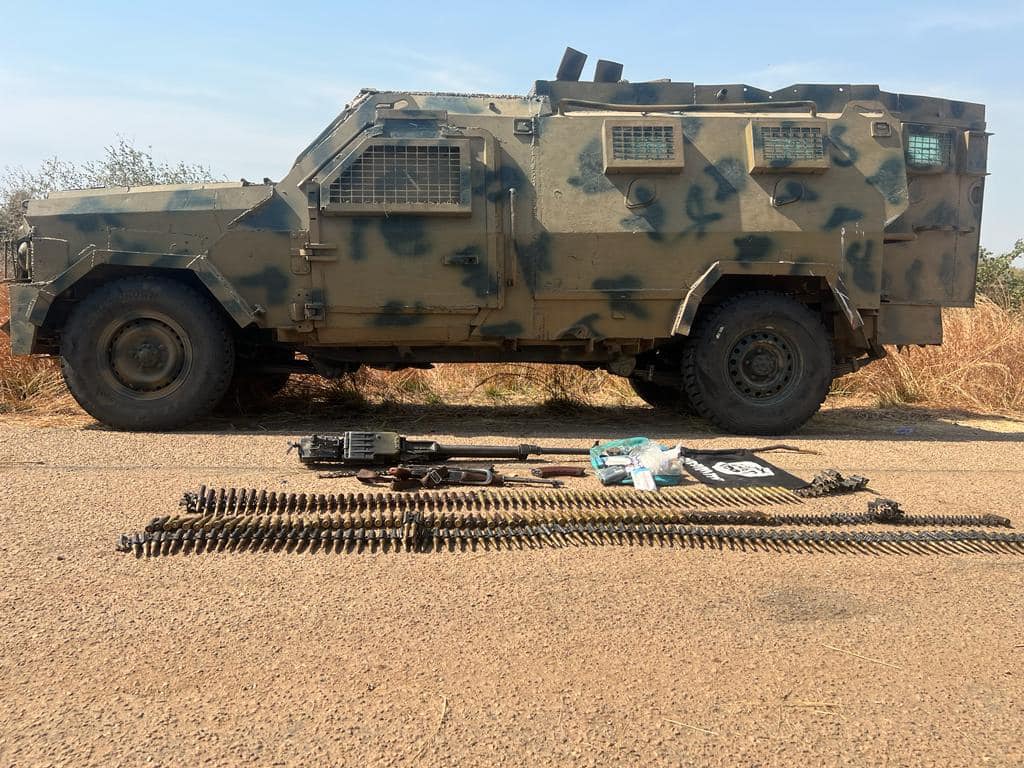 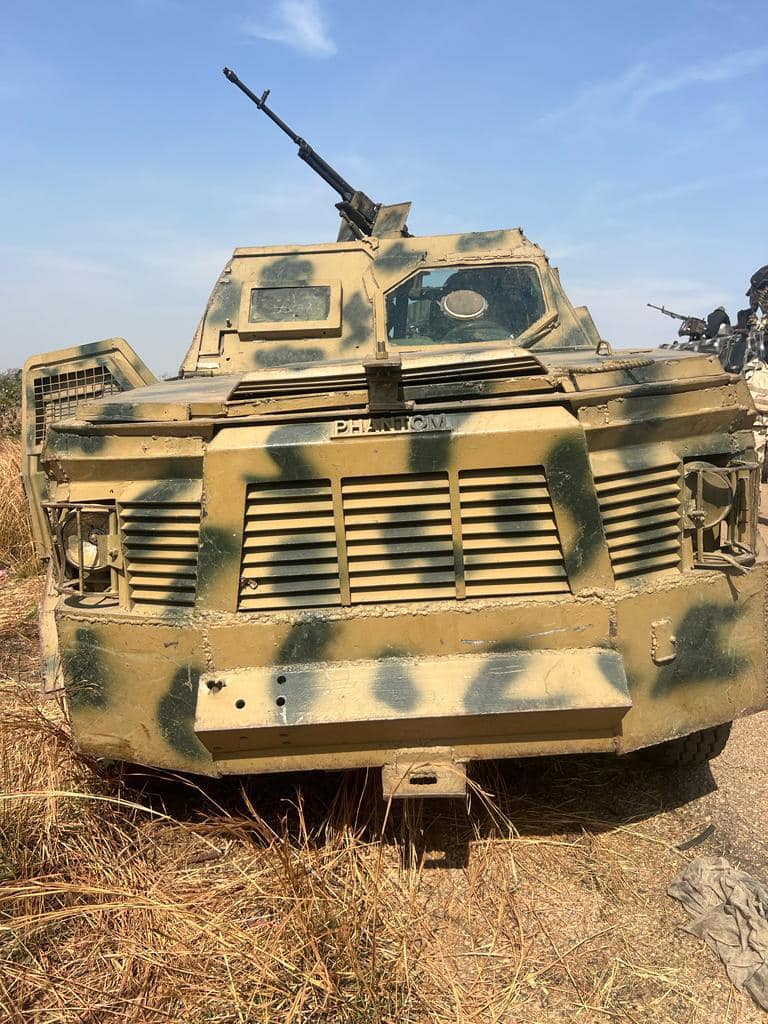 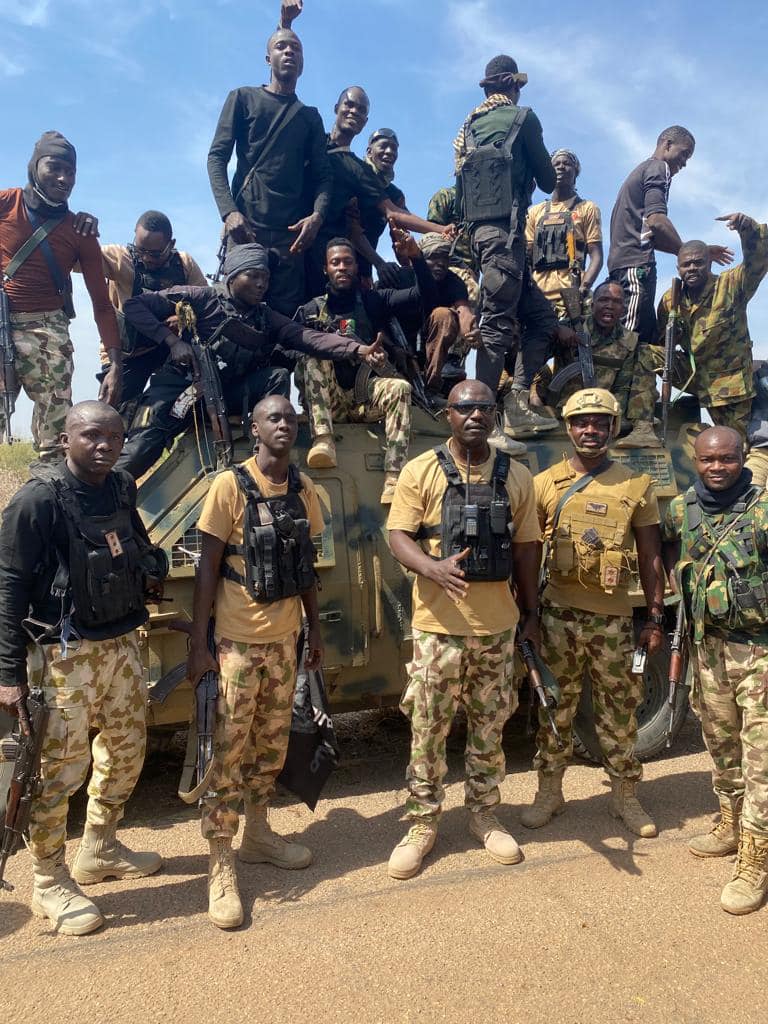 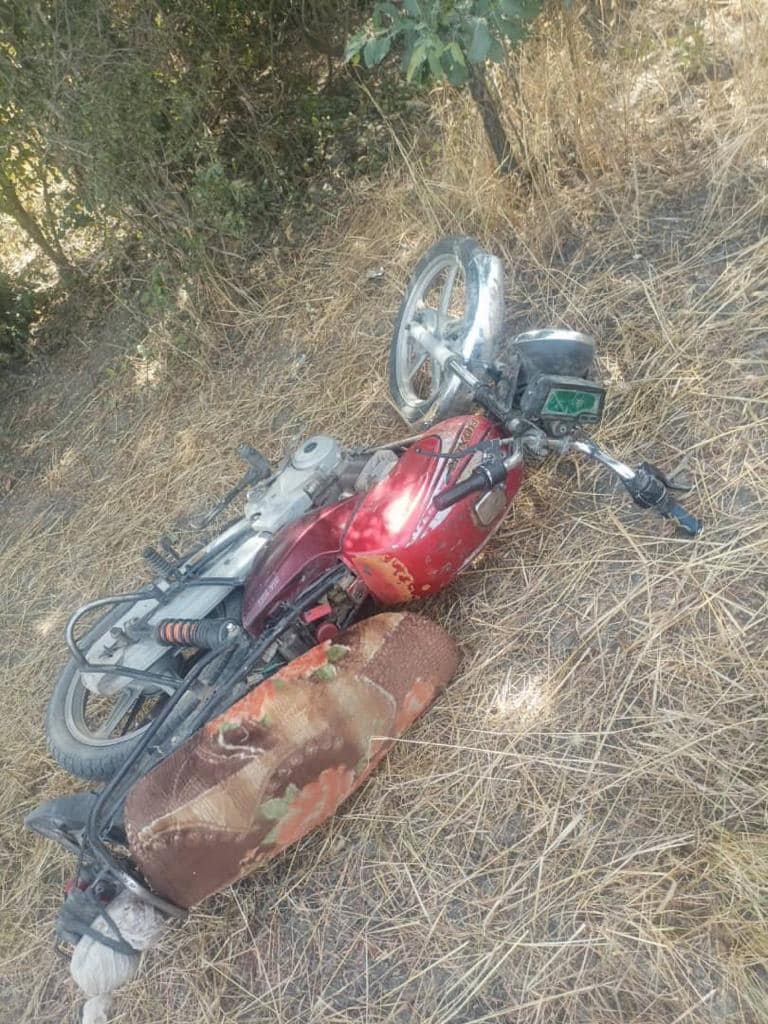