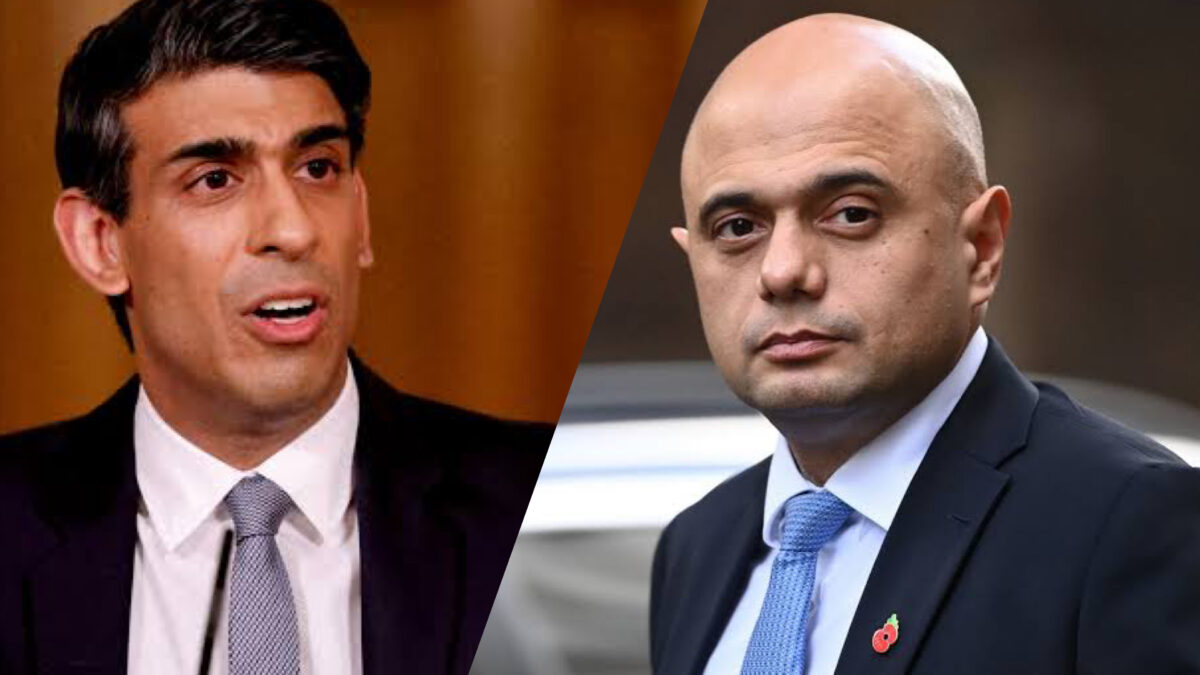 On Tuesday, Mr Sunak said he was “sad to be leaving government” in a resignation letter.

“The public rightly expect government to be conducted properly, competently and seriously. I recognise this may be my last ministerial job, but I believe these standards are worth fighting for and that is why I am resigning,” Mr Sunak said in his resignation letter.

In a separate letter to the prime minister, Mr Javid said he could “no longer, in good conscience, continue serving in this government.”

“It is with enormous regret that I must tell you that I can no longer, in good conscience, continue serving in this government. I am instinctively a team player but the British people also rightly expect integrity from their government,” Mr Javid said. “The tone you set as a leader, and the values you represent, reflect on your colleagues, your party and ultimately the country.”

The resignations follow revelations by a former senior official who said Mr Johnson had been briefed in person on alleged wrongdoing by Tory MP Chris Pincher.

Mr Johnson apologised for appointing Mr Pincher as the deputy chief whip, saying it “was a mistake” and “in hindsight the wrong thing to do”.

Mr Pincher has faced new allegations of misconduct since his resignation from government and his subsequent removal as the Conservative Party whip after his drunken actions at the private Carlton Club in London last week Wednesday.

The Sun reported that Mr Pincher allegedly groped two fellow patrons at the Carlton Club and The Times reported anonymously that one of the men said Mr Pincher groped him on his backside before moving his hand to his groin.