The entertainer took to her social media pages on Monday to share photos of her matriculation at the prestigious varsity.

In the post, Cuppy expressed her excitement at finally realising her dream, adding that she worked hard to achieve the feat.

“Huge!!! My Matriculation at Oxford University! This ceremony confers my membership as a student… I worked my ass off to get in and it’s paid off! #CuppyOnAMission,” she wrote on Twitter.

My Matriculation at Oxford University!

This ceremony confers my membership as a student… I worked my ass off to get in and it’s paid off! #CuppyOnAMission pic.twitter.com/UsnCtROTJa

—Cuppy (@cuppymusic) October 18, 2021
This will be the 28-year-old DJ and singer’s third degree when completed.

The ‘Gelato’ singer graduated from King’s College London in July 2014 with a degree in business and economics. She also got a master’s degree in music business from New York University in 2015.

Cuppy has made a name for herself as a DJ with hit projects and recognitions.

In May, she had said the influence of Femi Otedola, her billionaire father, contributed to the success of her career.

I don’t talk about this much, but on mornings like this; waking up at our penthouse in Monaco, my heart is filled with so much gratitude. I am honoured and blessed to have a father as hardworking as mine,” she had said.

“Despite building my own ‘Cuppy’ empire, the truth is that many of the privileges I enjoy are purely due to Femi Otedola’s blood, sweat, and tears over the years.”

Below are photos from the event: 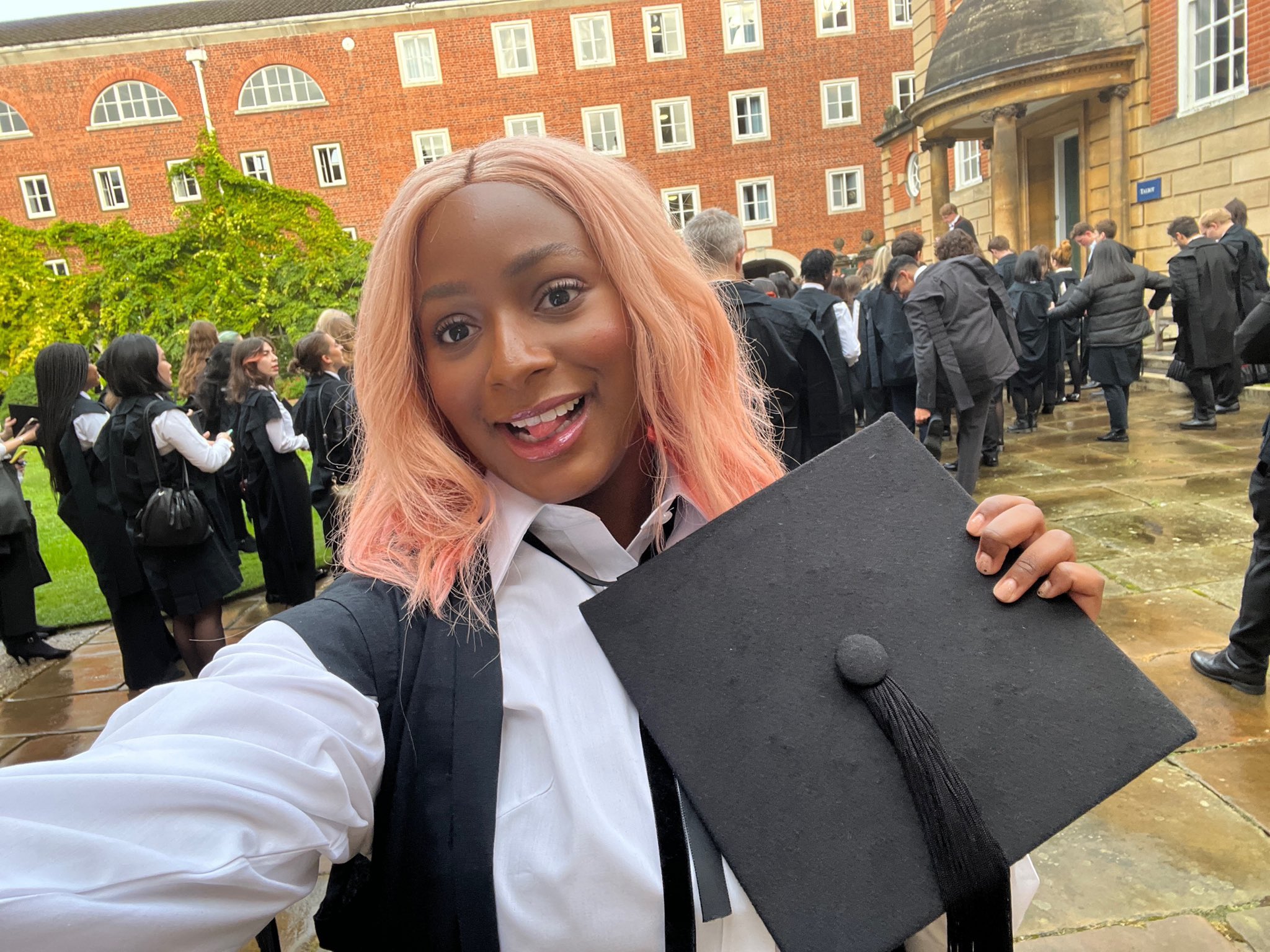 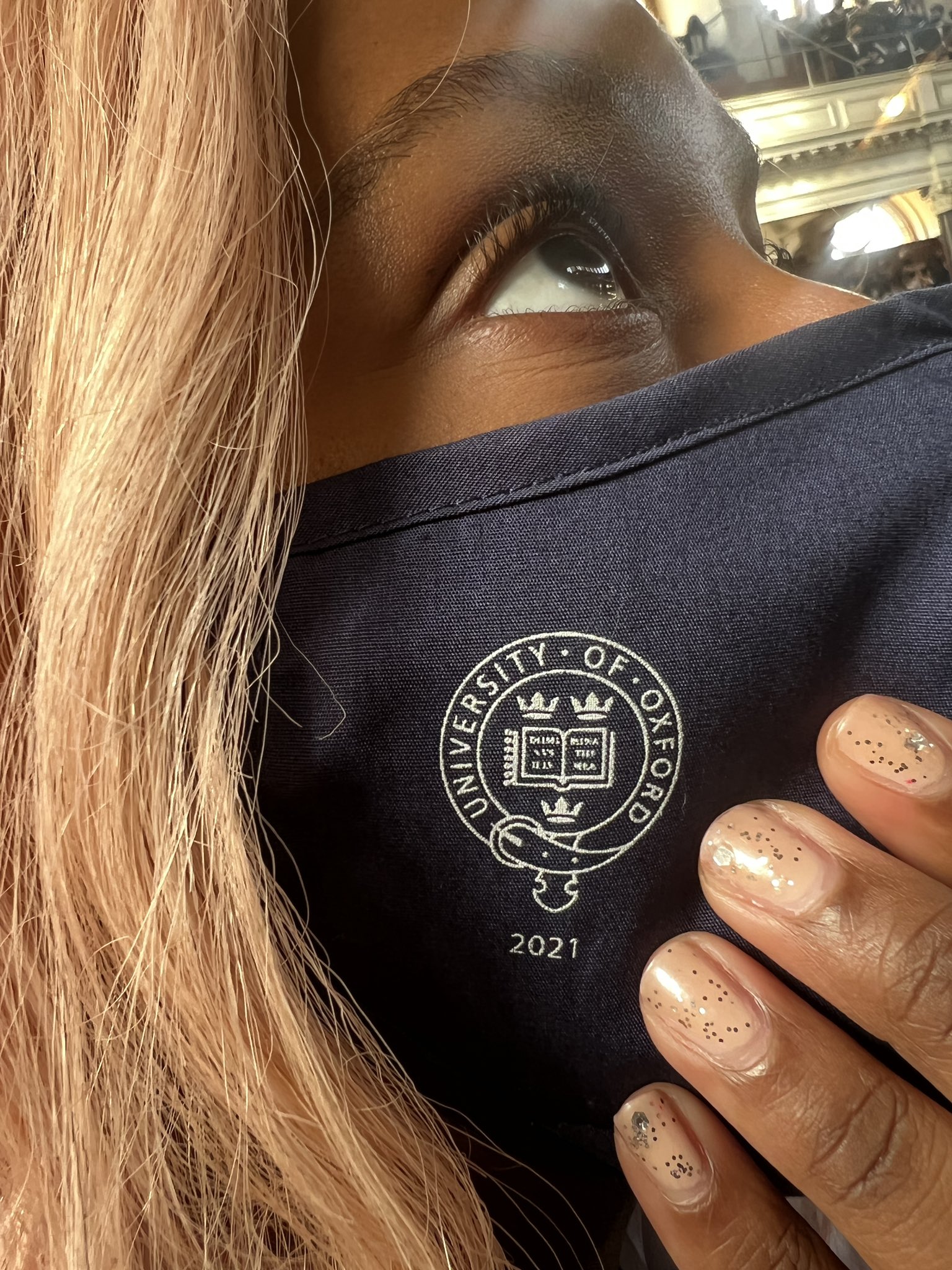 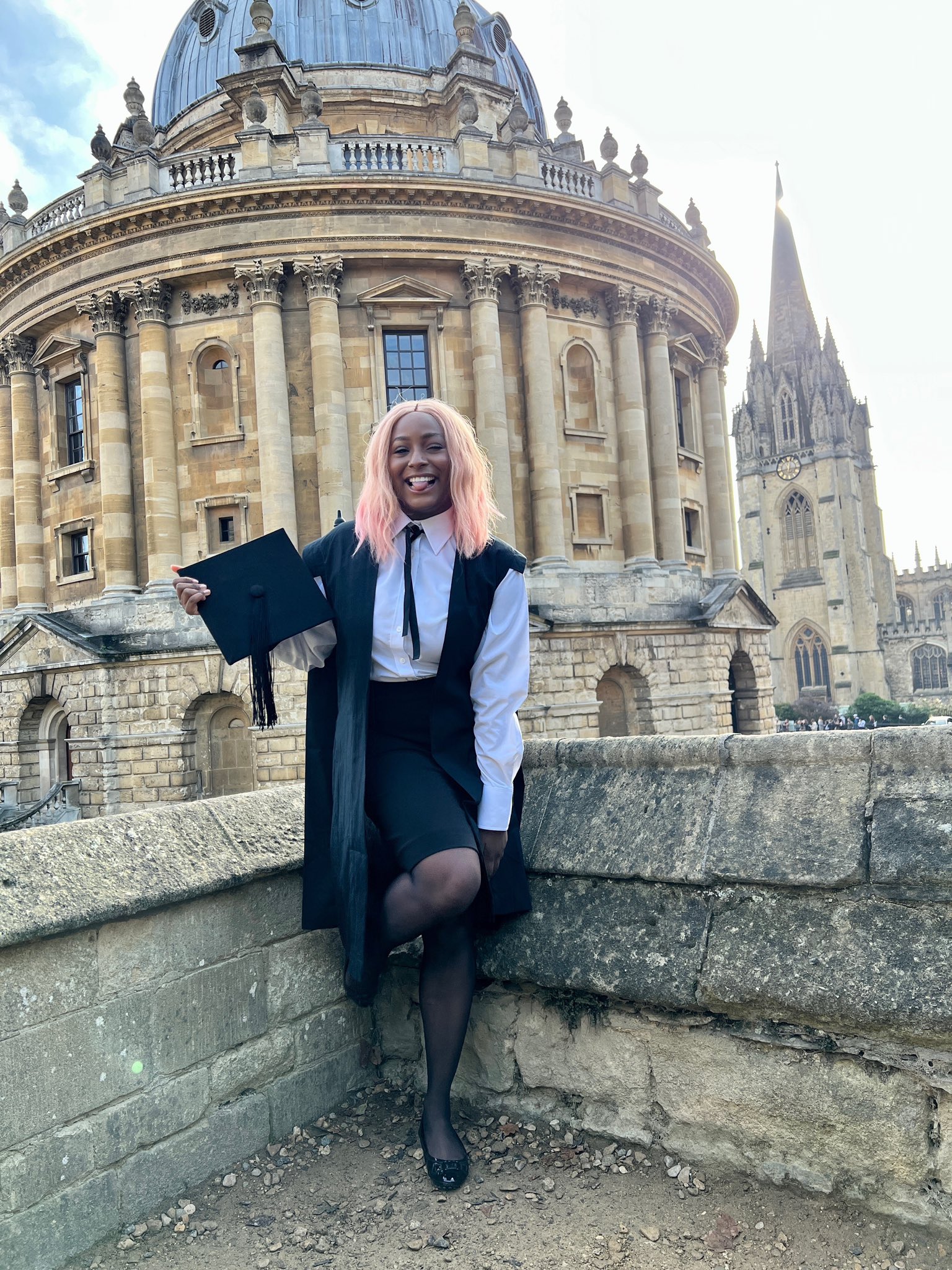