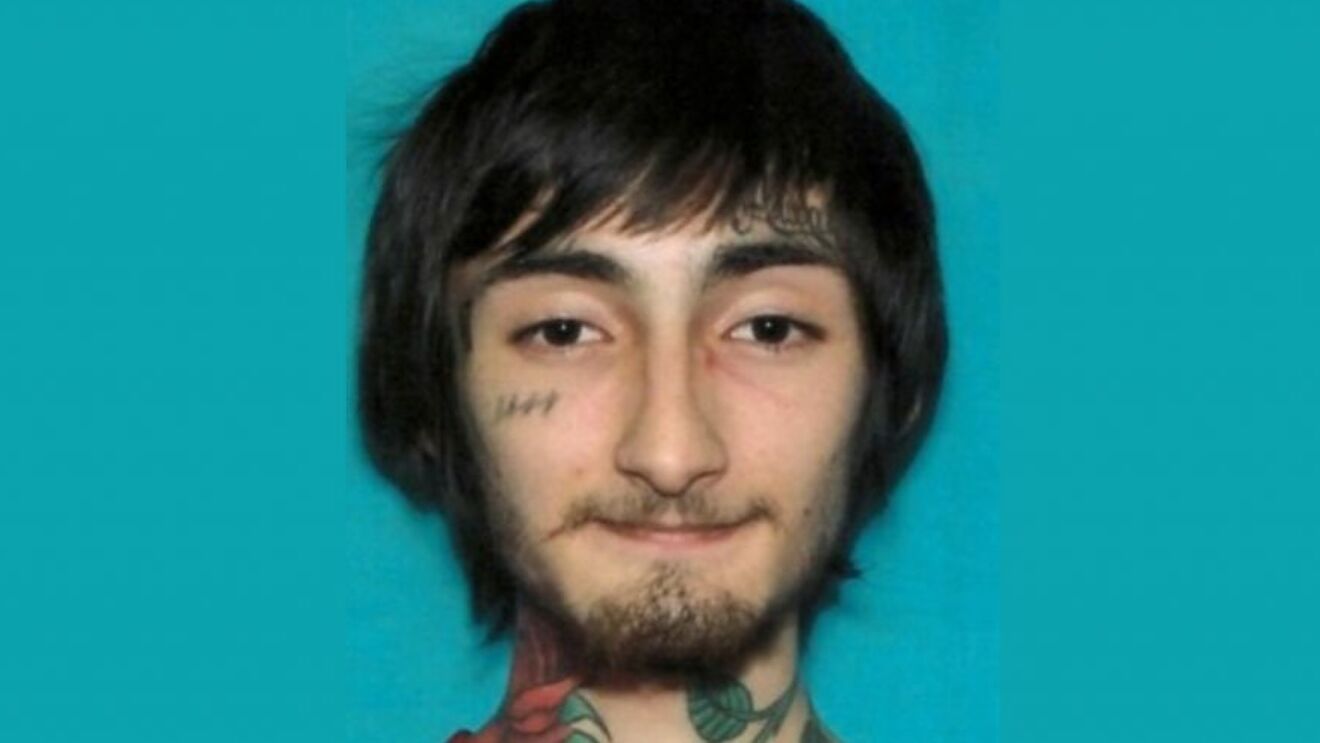 Robert Crimo III, accused of attacking a 4th of July parade in Highland Park, Illinois, was charged with seven counts of first-degree murder.

A Chicago prosecutor charged Crimo for every victim he killed.

“These are just the first of many charges that will be filed against Mr. Crimo,” Rinehart said at a press conference.

According to Rinehart, Crimo will face dozen more charges. The gunman will receive a mandatory life sentence without parole.

Another shot from the Highland Park mass shooting.

Hadn’t seen this clip on here.
Sounds like nearly 60 shots fired in this one alone. pic.twitter.com/X66gqEiGHD

“In the courtroom, we will seek the maximum sentence against this offender. Not because we seek vengeance, but because justice and the healing process demand it,” Lake County State’s Attorney Eric Rinehart mentioned.

The police confirmed that Crimo planned the attack for weeks.

He bought the assault rifle legally in the state of Illinois and fired 70 rounds.

“Following the attack, Crimo exited the roof, dropped his rifle, and he blended in with the crowd, and he escape.”

“He walked to his mother’s home, who lived in the area, and he blended right in with everybody else,” said Christopher Covelli, Lake County Major Crimes Task Force member.

He is another addition to the infamous rogues gallery supporting Donald Trump.

We cannot pay ASUU, parents should beg them to return to school: Buhari regime