The wife of a popular Abuja-based socialite and fashion designer, Adekunle Seyi Vodi, has caught him pants down in his office with his alleged side chic, identified as an Instagram influencer, Moesha.

A video capturing the moment the angry wife confronted Moesha while she was stark naked in the businessman’s office is currently making rounds online.

It was gathered that Seyi Vodi has been having an affair with Moesha for years and his wife got wind of it and warned her (Moesha) to stay away from her husband. 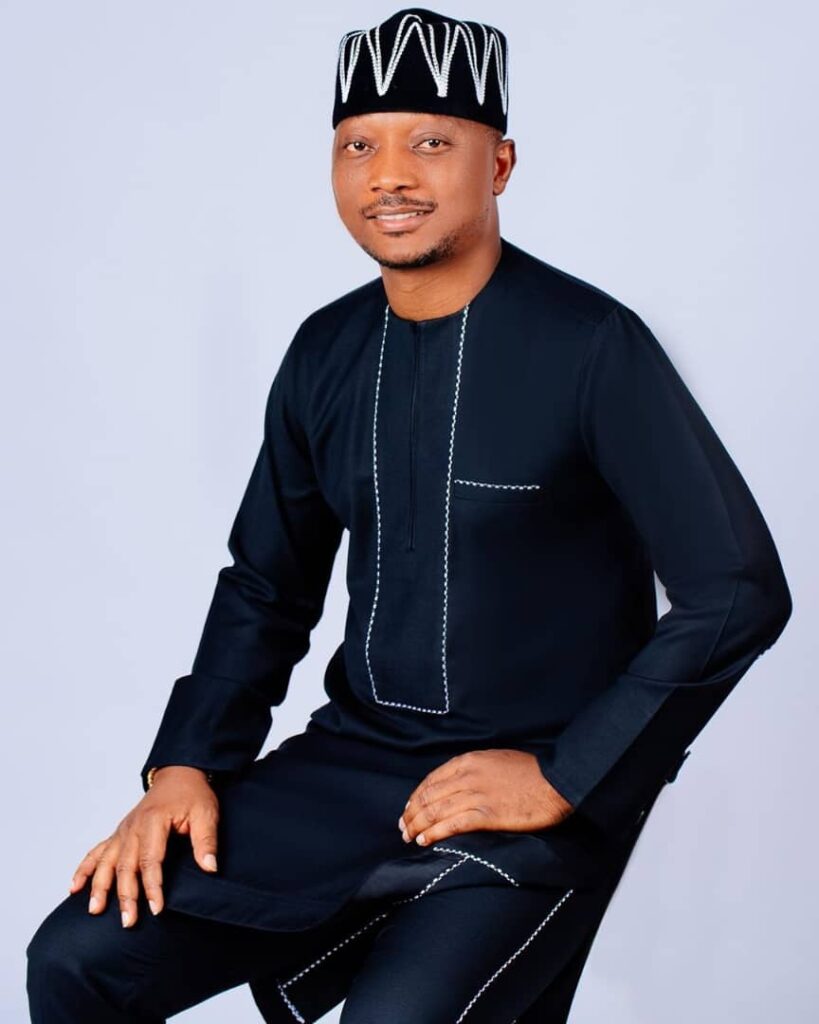 She also found out that her husband was the one bankrolling his mistress’ lavish lifestyle as he bought her a brand new Benz and established a fashion house in her name.

All hell broke loose recently after a source informed the wife that Moesha was in her husband’s office as usual. Out of anger, she drove down to his office and caught the both of them completely naked.

Seyi Vodi reportedly ran out of the office and left Moesha behind.

The trending video shows the angry wife confronting Moesha, who was butt naked in the office, as she screamed the roof down and reminded her that she warned her to leave her husband alone.

Watch the viral clip below,