At least 129 people have been killed and around 180 injured at a soccer match in Indonesia after a crowd stampede during a riot, in what is believed to be the most deadliest sports incident ever.

Video footage from local news channels showed fans streaming onto the pitch in the stadium in Malang after Arema lost 3-2 to Persebaya Surabaya.

In the process of the fans trying to express their frustration, police officers then fired tear gas in an attempt to control the situation. 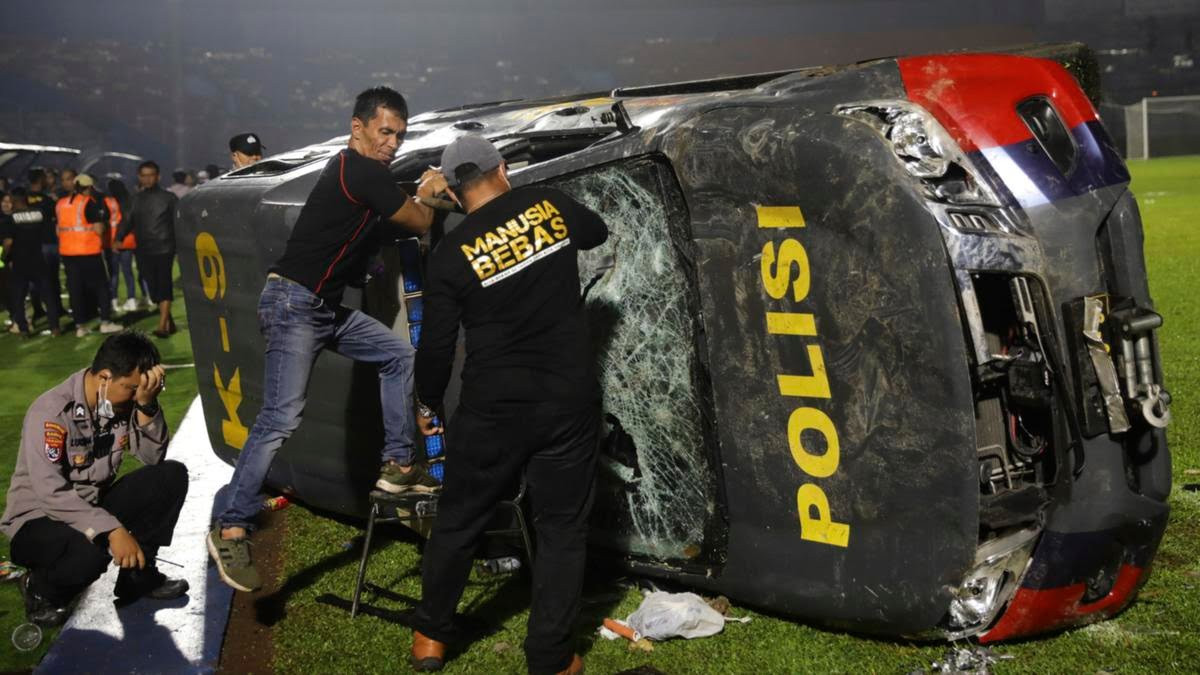 This resulted in a stampede, with many dying from suffocation, East Java police chief Nico Afinta told reporters.

“It had gotten anarchic. They started attacking officers, they damaged cars,” he said, adding the crush occurred when fans fled for an exit gate. 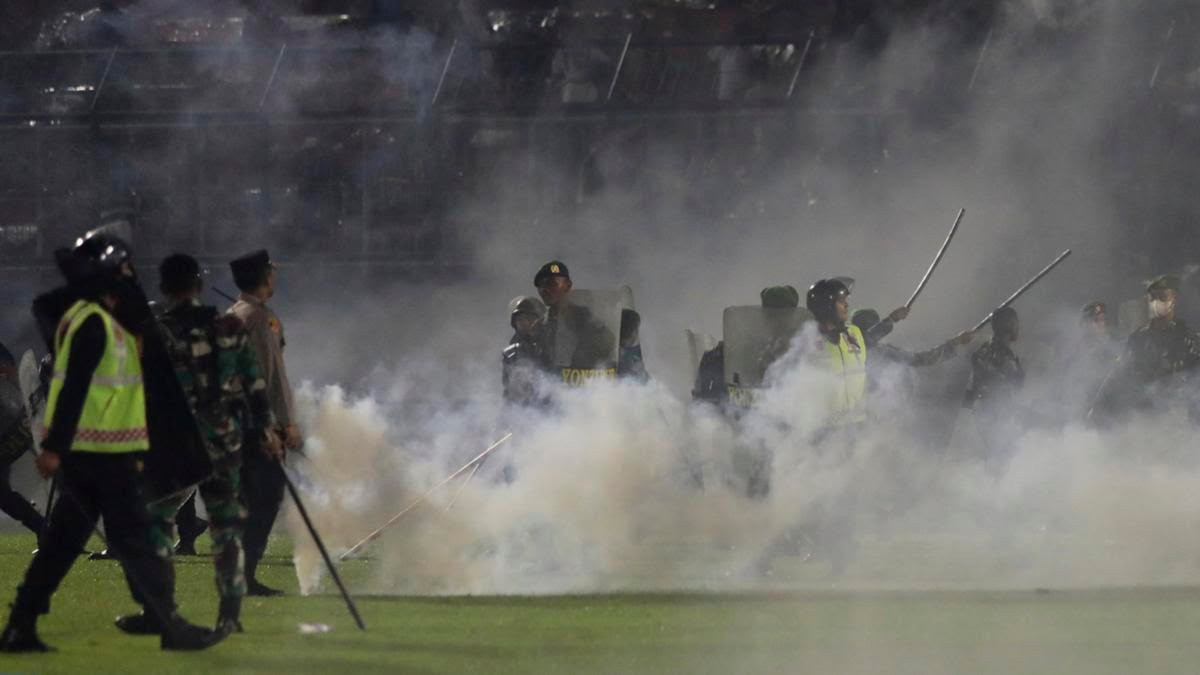 “We regret and deplore the tragedy.”

Images showed people who appeared to have lost consciousness being carried away by other fans. 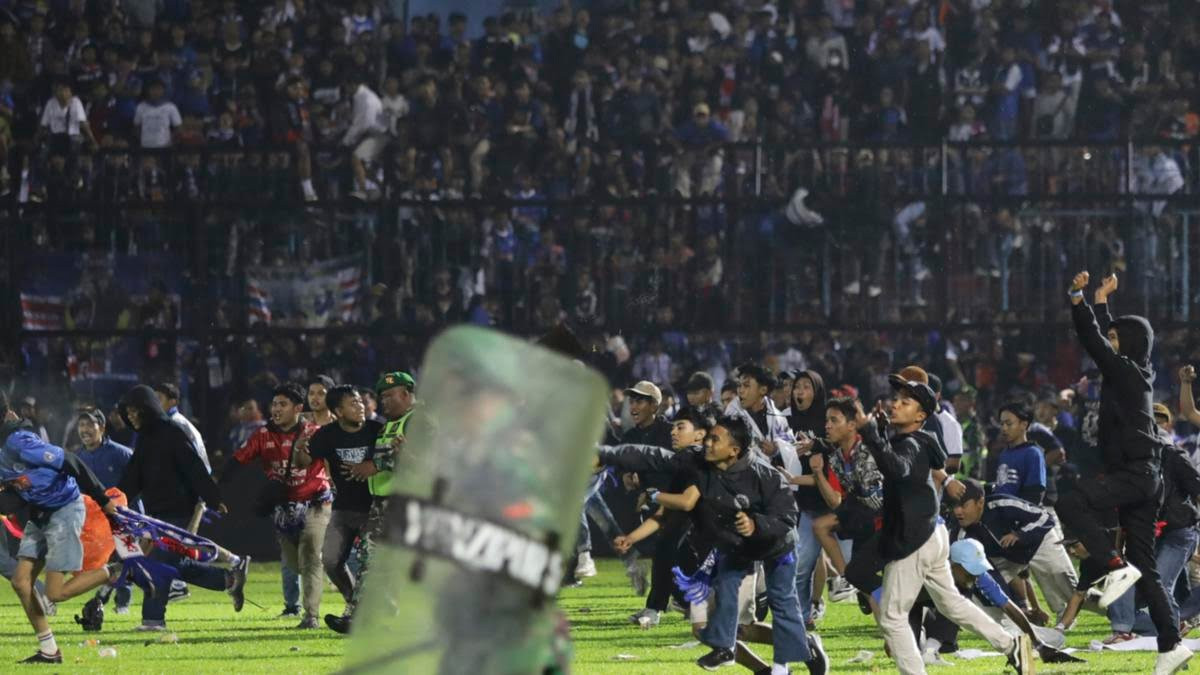 The use of tear gas goes against World soccer’s governing body FIFA’s rules which specifies in its safety regulations that no firearms or “crowd control gas” should be carried or used by stewards or police.

The country’s chief security minister, Mahfud MD, said in an Instagram post the stadium had been filled beyond its capacity.

He alleged 42,000 tickets had been issued for a stadium that is only supposed to hold 38,000 people.The Indonesian top league, BRI Liga 1, has now suspended games for a week and an investigation had been launched, the Football Association of Indonesia said.