HomeNationalMakinde absent at PDP rally in Oyo — but Atiku hails him...
National Atiku Abubakar, the PDP standard-bearer, who spoke at the Mapo Hall in Ibadan, the venue of the presidential campaign, commended Seyi Makinde, governor of Oyo, for ensuring that the rally is “well organised”.

“The people of Oyo state — let me use this opportunity again to commend governor Makinde and the PDP in Oyo state for making sure that this rally is well organised and well-orchestrated,” Abubakar said.

Iyorchia Ayu, national chairman of the PDP, who also spoke at the rally ground, praised Makinde for the “successful” campaign in the state.

Makinde is a member of the PDP G5 — a group of five governors who have been absent from Abubakar’s campaign rallies.

The governors — Nyesom Wike of Rivers, Ifeanyi Ugwuanyi of Enugu, Samuel Ortom of Benue, Seyi Makinde of Oyo, and Okezie Ikpeazu of Abia — are demanding the resignation of Ayu as the party’s national chairman.

At a stakeholders’ meeting with Abubakar in September 2022, Makinde said Ayu must resign to pave way for someone from the south to become the party’s national chairman.

“If we want to restructure Nigeria, we must have the willingness to bring inclusivity to the PDP. Do we have the capacity? The answer is a resounding yes. The message from the south-west PDP is that the southwest is asking that the national working committee (NWC) of the PDP should be restructured,” he said.

“We are asking the national chairman to step down so that the south will be fully included. That is the message.”

But Ayu has stayed put, insisting that he will not resign unless the PDP wins the presidential election scheduled to take place in February.

Speaking on his plans at Thursday’s rally, Abubakar also said he will restructure the country to ensure that more powers are given to states and local governments.

“The south-west has been known to agitate for restructuring. By restructuring, we mean giving more powers or giving more autonomy to the states and money. Do you understand that? Do you support that?” he asked.

“It is one of the five pillars of our programme to make sure we implement restructuring — meaning that we give you more resources and more powers so that you can develop your respective zones and states as well as your local government. This is the commitment.

“Again, we are committed to making sure that there are no more strikes in our universities — meaning we will fund our universities and pay our teachers on time so that we don’t have any disruption to our academic activities.

“We must make sure that there is inclusion. Every part of this country will be represented in our government.

“We are also committed to making sure that we take control of our security situation so that there is peace, law, and order in every part of this country. This is our commitment.

Below pictures from the event. 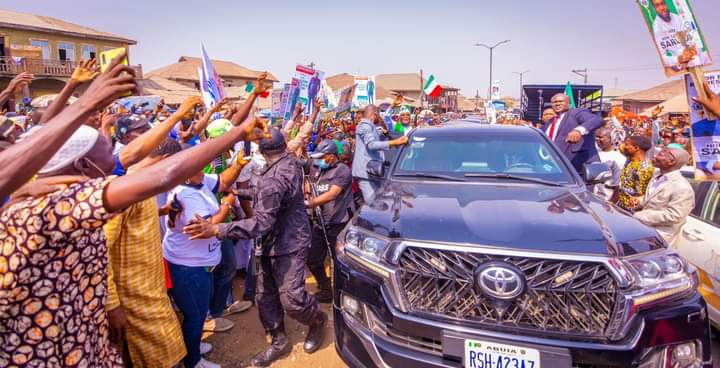 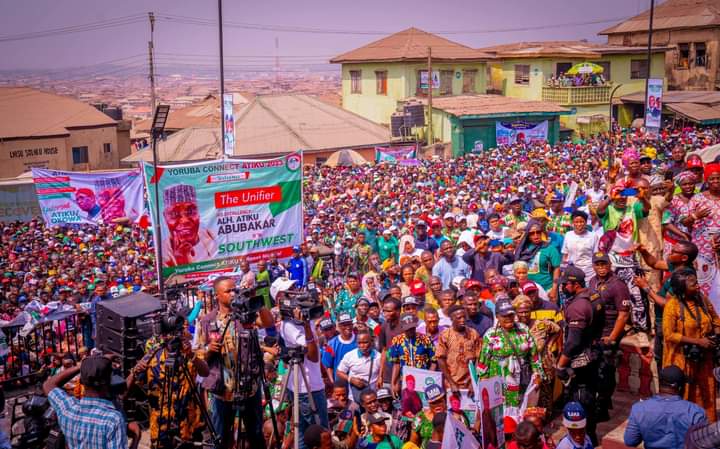 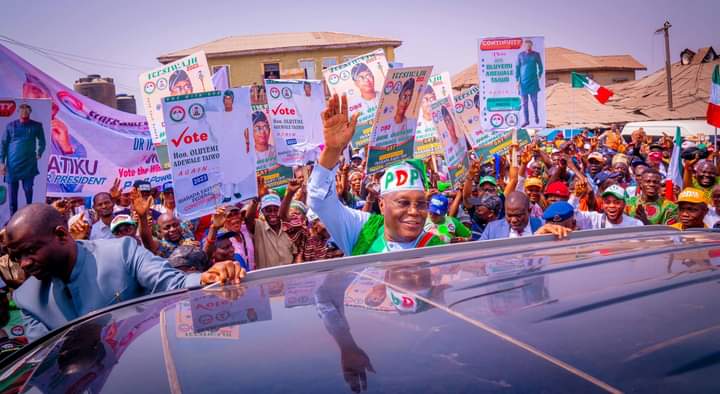 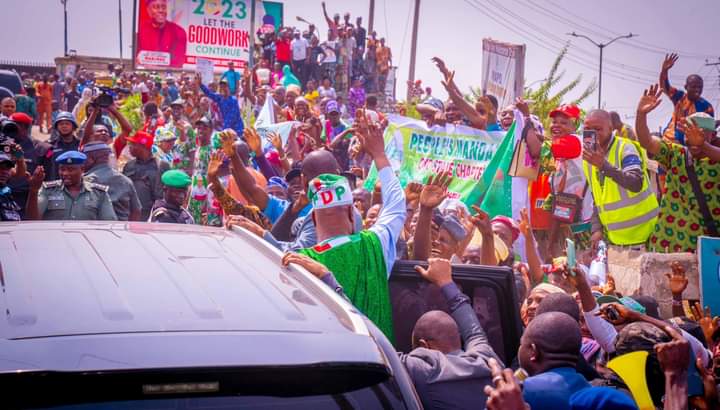 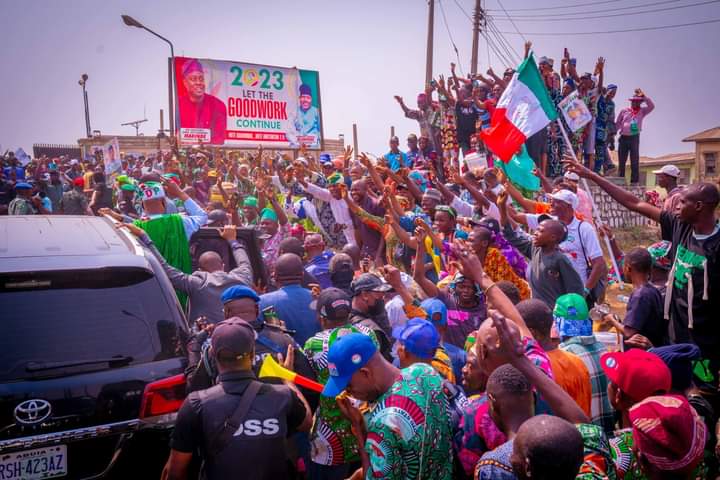