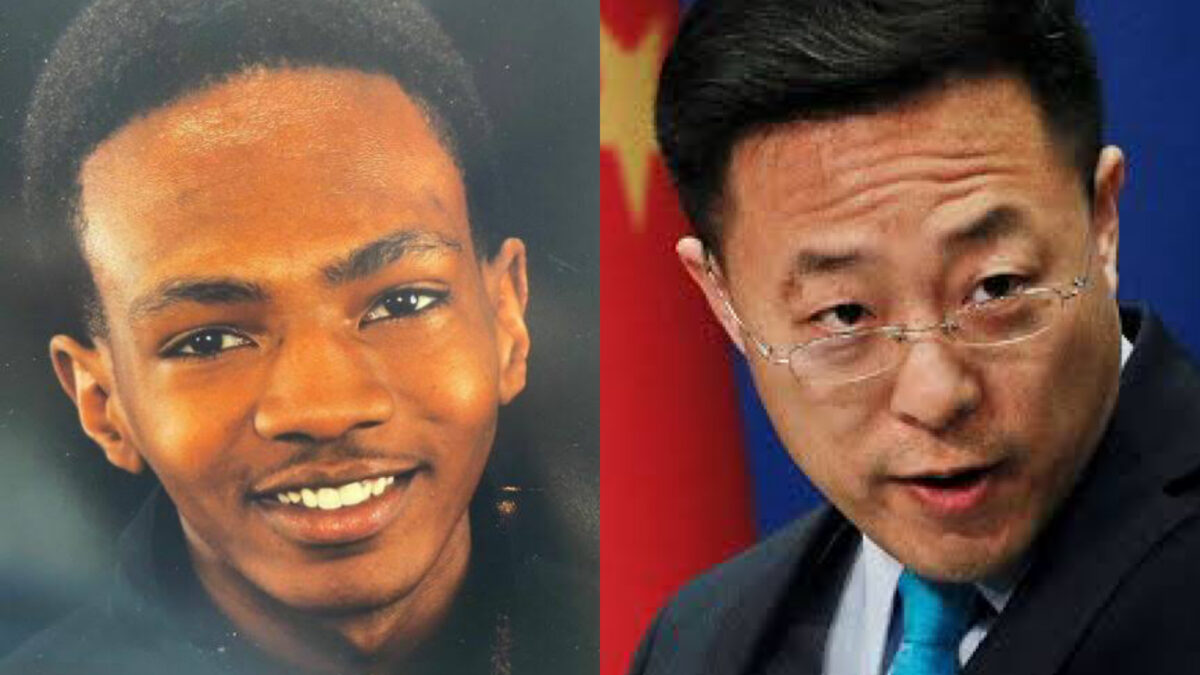 Mr Lijian said this at a press briefing when asked to comment on a report that Jayland Walker, an African-American citizen in Ohio, had been killed by eight police officers who fired more than 90 shots.

He noted that it was not uncommon for American Police to enforce the law more harshly when dealing with racial minorities.

The minister said since 2020, there had been 2,563 deaths caused by police enforcement in the U.S., with 565 of that number being African Americans, accounting for more than 22 per cent.

“This year alone, 49 African Americans have been shot and killed by American police,” he said.

“From the evils of the slave trade and the expulsion and slaughter of indigenous peoples to the ongoing abject situation and tragic suffering of African Americans.

“Other ethnic minorities, white supremacy and the promotion of white “replacement theory” in the United States are rampant, and systematic and universal racial discrimination is intensifying.”

He said the U.S. as a State Party to the International Convention on the Elimination of All Forms of Racial Discrimination, had failed to take effective measures to address systematic racial discrimination, which constituted a grave violation of its obligations under the convention.

“How many George Floyd or Jayland Walker deaths are needed before the U.S. government truly reflects on itself and takes practical actions to shed its arrogance and prejudice and achieve fairness and justice?” he said.