The Nigerian Correctional Service has released the names and photos of some of the 252 inmates who escaped from the Jos Custodial Centre in Plateau state.

Gidipoint reported that gunmen invaded the correctional facility on Sunday evening, November 28, leading to the escape of 262 inmates.

The Controller General of Nigeria Correctional Service, Haliru Nababa, on Monday, revealed that 10 of the escapee inmates were recaptured leaving 252 on the run.

Nine inmates, one prison official, and one of the attackers were killed during the attack.

The NCoS in a statement on Wednesday night, shared 51 photos and names of the persons identified as part of the 252 escapee inmates. 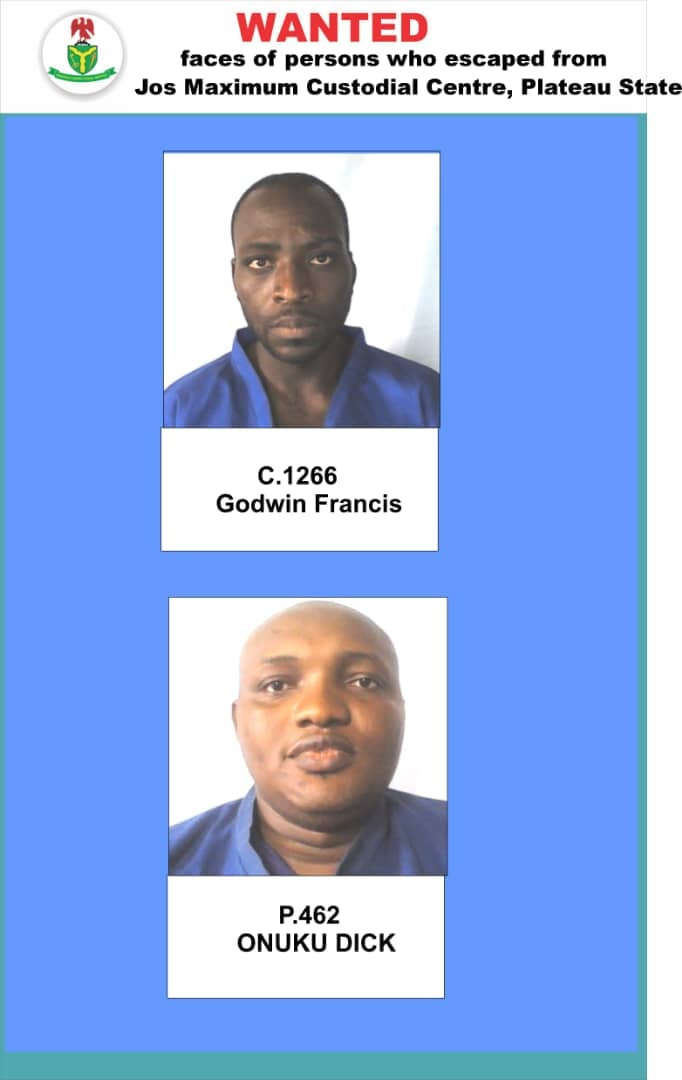 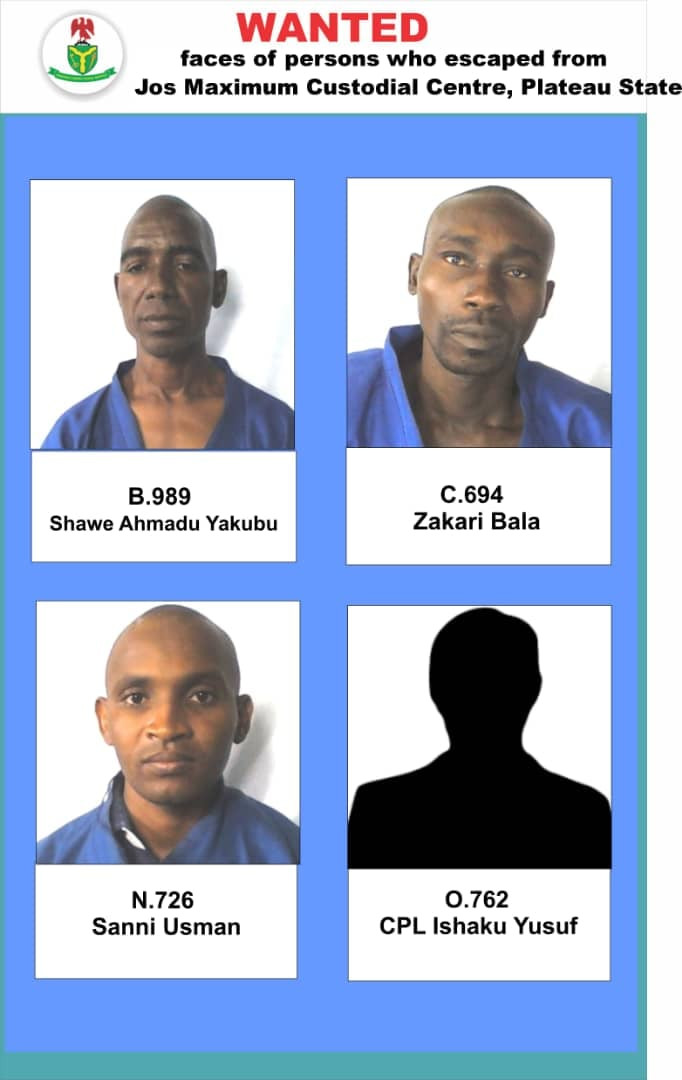 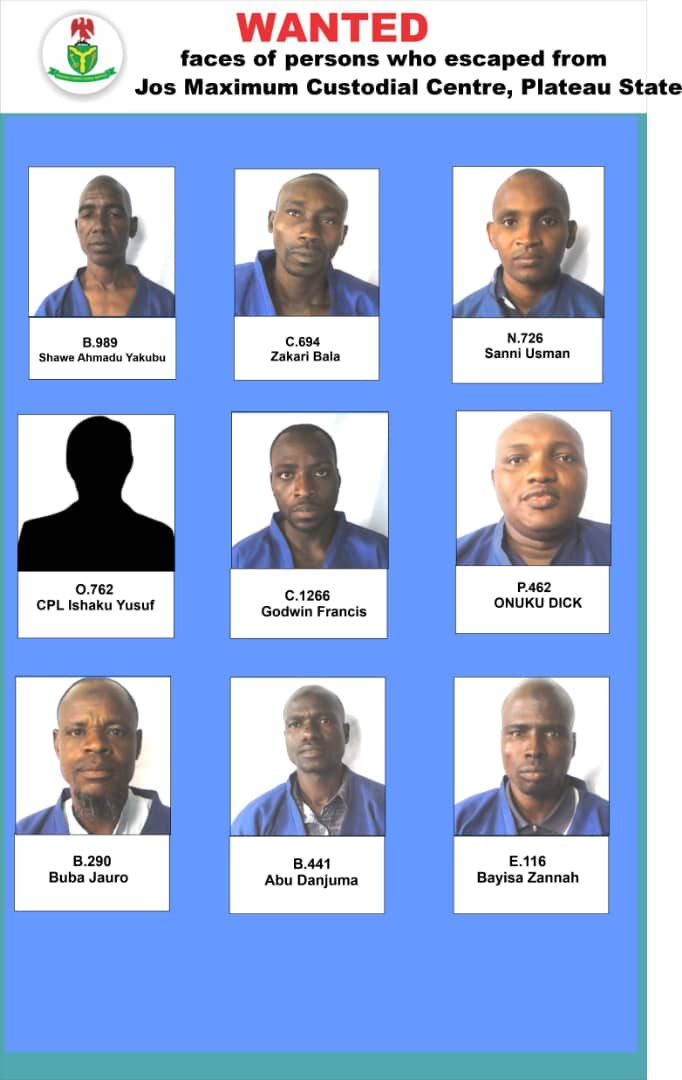 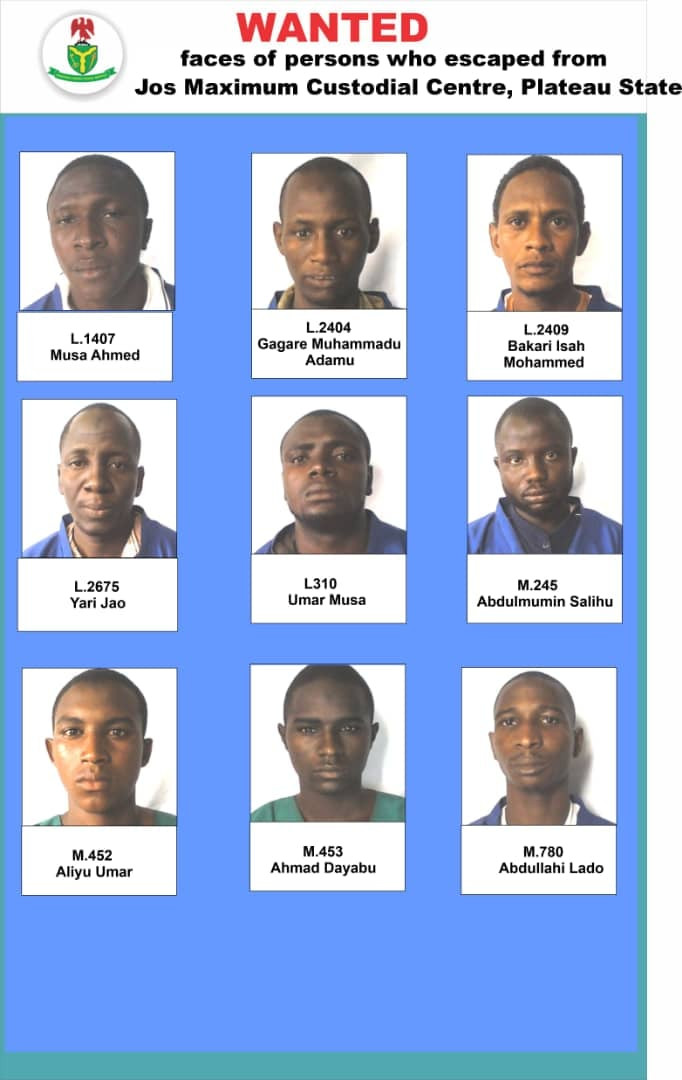 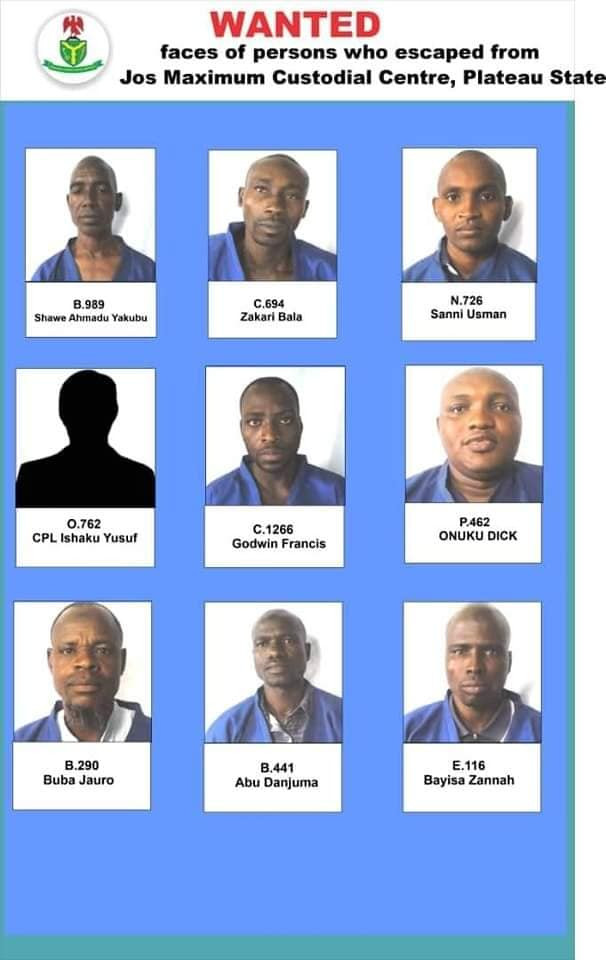 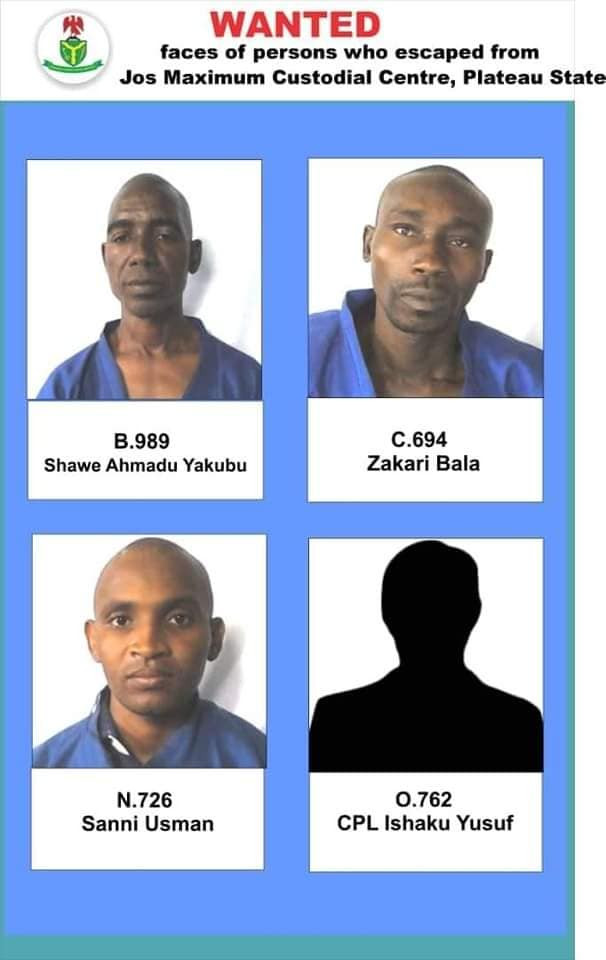